Apple is now a household name and there are very few other companies who have changed the world on such a large scale. In terms of total assets, Apple is actually the world’s largest technology company. To paint an even more accurate picture, Apple has more cash in its pocket than the US treasury. Pretty cool, huh? Here are 10 other facts that make Apple so amazing. 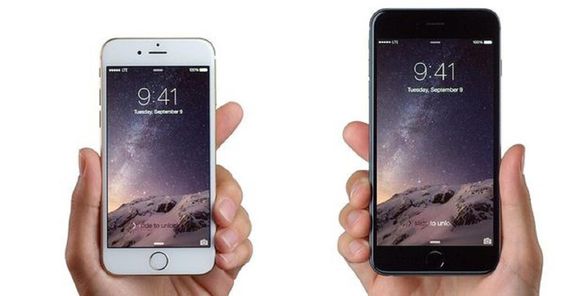