The real crime genre has risen in popularity in recent years. We can’t seem to get enough of real crime, from podcasts and films that examine old cases in forensic detail to books on legendary murders and television plays that bring to life the characters behind the terrible headlines.

Let’s take a look at the ten best true crime movies, quite possibly, of all time. 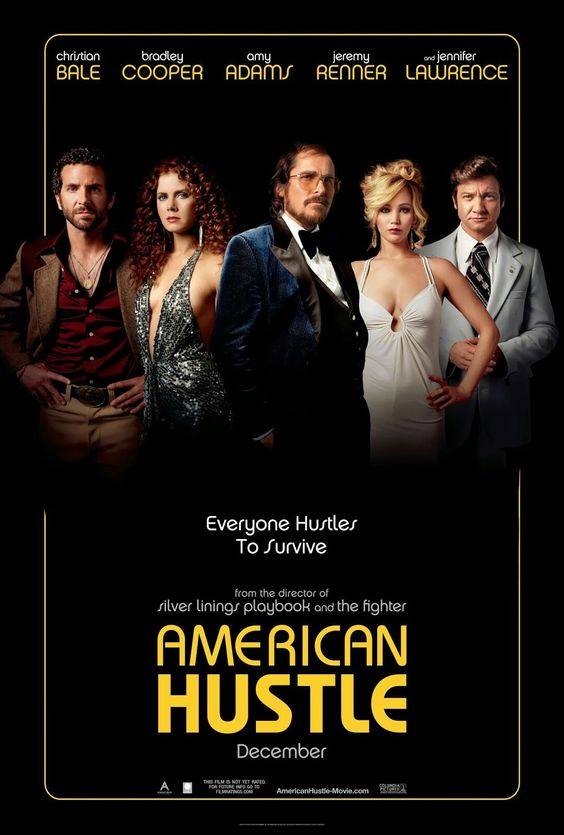 American Hustle is about more than Amy Adams’ cleavage, despite what the trailer and advertisements may lead you to believe. The film is a sleek take on the FBI’s ABSCAM sting operation from the 1970s, and it has as many twists and double-crosses as era-appropriate pop music and swishy dance movements.