The world seems to constantly compare iPhones to Androids. Both phones have a loyal team of customers who believe “their” phone is the best. However, most experts seem to prefer iPhones over Androids. Here are the top 10 reasons why the iPhone is so much better than Androids. 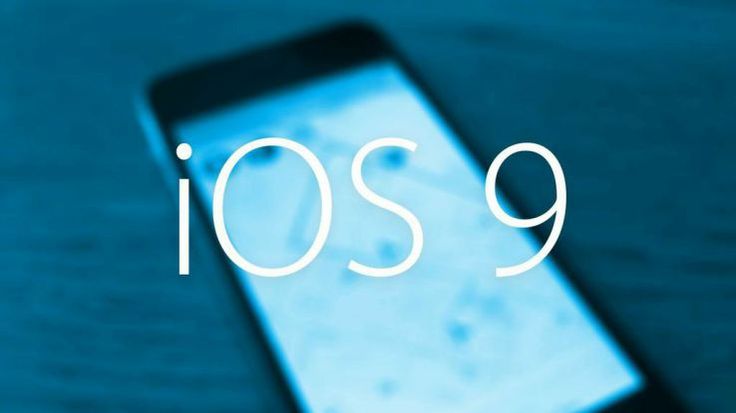 When a new major version of iOS gets released to the public, the majority of iOS users receive the update in a matter of hours. There is almost no waiting involved. On the other hand, updating its Android flagships will take significantly longer.