5. Sony can banish employees to purgatory 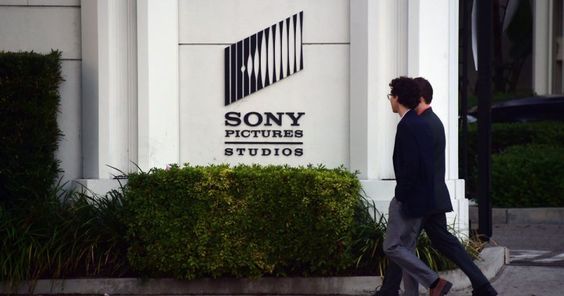 Some companies threaten employees who perform poorly with termination or pay cuts. Not Sony though. In Japan, they simply put employees in a separate room and let them sit there and do whatever they want. Until they get sick of it and beg Sony to end it and let them get back to work. Employees report to an empty room where they can spend time reading books or newspapers and surfing the Internet. At the end of the day, they have to fill out a log detailing their daily actions. They are basically allowed to act like the lazy employees they are until they get so bored they will want to work harder. Sony can’t resort to harsher tactics because Japan has very strict labour laws. Instead, they give their employees what they want until they get sick of it.