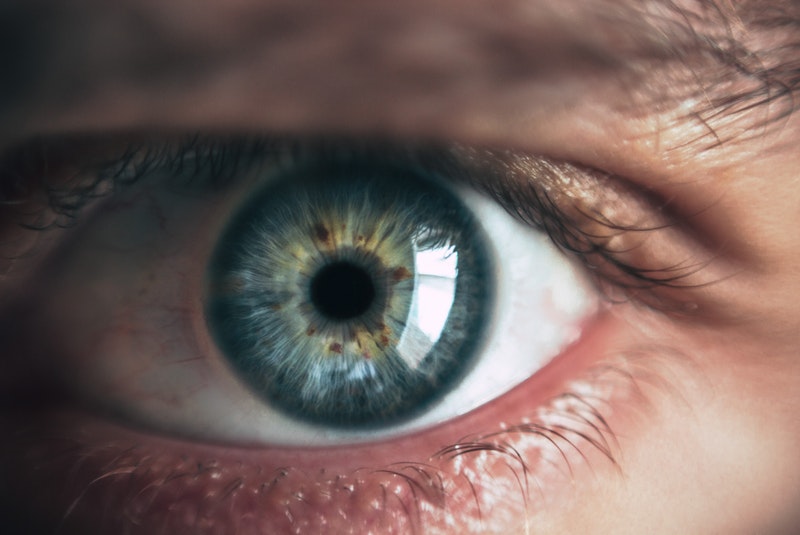 Ah, technology. Most of us can’t live without it. From the laptops and PCs we rely on for our work to the little multimedia entertainment centers we carry around in our pockets, digital technology plays an increasingly important role in our daily lives.

According to current estimates, American adults spend nearly half of their waking hours looking at computer, tablet, or cell phone screens. Children just as badly, with kids aged 8 to 18 currently clocking in 7 hours of screen time each day!

But did you know that so much screen time could be adversely affecting your and your children’s physical and mental health? Read on to learn more about the health impacts of daily screen time — and what to do about it.

Studies show that people who spend seven hours or more each day on screen time are at a significantly higher risk of developing heart disease and certain types of cancer. While the exact connection between screen time and physical health risk is not entirely clear, researchers believe that the decrease in physical activity associated with prolonged screen time is a significant factor.

Extensive screen time is strongly associated with sleep disturbances. Researchers have found that the blue light emitted by screens significantly disrupts circadian rhythms and can even reduce the amount of melatonin produced in the brain, both of which are responsible for giving you that deep, nourishing sleep your body craves.

But disrupted sleep is about far more than just feeling tired and grumpy throughout your day. Poor sleep is strongly associated with cognition and memory problems, increased risk of hypertension, and cardiovascular disease, as well as higher rates of depression and loneliness.

If you spend a significant amount of time looking at a computer screen, then you’re probably already well aware of how tough this can be on your eyes. Studies are increasingly proving what computer workers already know: prolonged screen time significantly increases your risk of eye strain, dry eyes, blurred vision, and headaches. For children and teens, who typically spend an even larger portion of their day staring at digital screens than adults do, the risk of digital eye strain is even greater.

Again, the most important culprit in digital eye strain is the effect of blue light, which is similar to the types of light waves emitted by the sun. This can not only increase the risk of digital eye strain, but can also contribute to or worsen serious eye diseases, such as macular degeneration.

4. Learning and Language Challenges in Children

No doubt about it: the research is alarming. An increasing number of studies are finding that significant screen time is associated with poor academic performance in children and teens. In fact, studies suggest that the more screen time children have, the more likely they are to experience difficulties with both language and learning.

In addition to the increased risk of learning challenges in children who have a significant amount of screen time, recent MRI studies show that excessive screen time may be linked to a premature thinning of the brain’s cortex in children. This is a process that usually happens later in life and scientists are unclear about the long-term effects of these changes in children’s brains.

However, some researchers suggest that the increased rates of learning disabilities, depression, and anxiety in children who spend a lot of time screen time may be linked to these structural changes in the brain.

What Can Be Done?

Despite the significant physical and mental health effects linked to excessive screen time, there are actions you can take to protect yourself and your children. And, no, it doesn’t involve quitting your job, ignoring your children’s howls of protest as you throw away their electronics, and taking your family off the grid.

Incorporating just a few simple changes into your family’s daily routine can make a world of difference.

First, opt for ergonomic design in your office or home workstation, as well as your child’s study space. This will not only reduce the aches and pains associated with prolonged sitting, but it will also get you moving more, which will reduce your risk of obesity and high blood pressure. Best of all, studies show that standing and moving more throughout the day will help you (and your children) sleep better.

Second, invest in blue light-filtering glasses and computer screen covers and consider switching to LED bulbs that emit a softer light. This can not only help protect your eyes, but it can also reduce the risk of sleep disturbances associated with blue light.

Finally, limit the amount of screen time you and, especially, your children have each day. The American Academy of Pediatrics recommends limiting screen time to just one hour per day for children ages 2-5. For children ages 6 and over, consistent limits on daily technology use outside of school should be combined with creative alternative activities and family time. This is not only good for your children’s physical, mental, and social health, but it can help remind them — and you — that there is a lovely life and beautiful world outside of digital technology!

Ainsley Lawrence, the author of this article, is a passionate writer. She is on Medium and Twitter.

ShareTweet
We use cookies to ensure that we give you the best experience on our website. If you continue to use this site we will assume that you are happy with it.Ok