“Fantasy” is a broad genre that covers a lot of other genres like sci-fi, superheroes, wizards and aliens. There are some movies that loosely fall into this genre, for the sake of this list we’ve only focused on pure fantasy movies – magic, spells etc. We have come up with the list after going through the top movies in IMDB and selecting movies from different years and different sub-genres. Let’s take a look at the top fantasy movies: 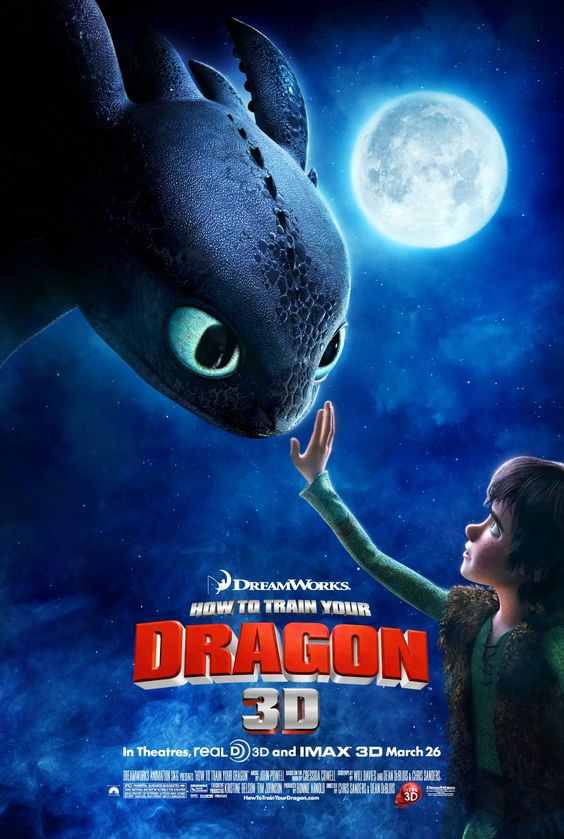 A hapless young Viking who aspires to hunt dragons becomes the unlikely friend of a young dragon himself, and learns there may be more to the creatures than he assumed.

This movie is one of the most breathtaking and heartfelt animated movies of all time. The script contains a lot of dramatic depth and the movie is equally enjoyable for adults and kids. This movie is available on Netflix so you can stream it right now.