At the moment, the oldest person on Earth is 118 years old, but new research suggests that, in theory, people could live up to 150 years. If you like that idea, you should take notes from experts on how to live longer and stay healthy for longer (e.g., the amount of your life you spend feeling spry and healthy). Most of their suggestions are easy to follow, and their findings on drinks and longevity are no different.

Dan Buettner, an author, and researcher who researches lifespan hotspots (or Blue Zones, which include Ikaria, Greece, Loma Linda, California, Sardinia, Italy, Okinawa, Japan, and Nicoya, Costa Rica), just uploaded a list of beverages on Instagram, and it’s surprisingly pretty. You won’t find soda (even prebiotic soda), but you will find coffee, tea, water, and wine. 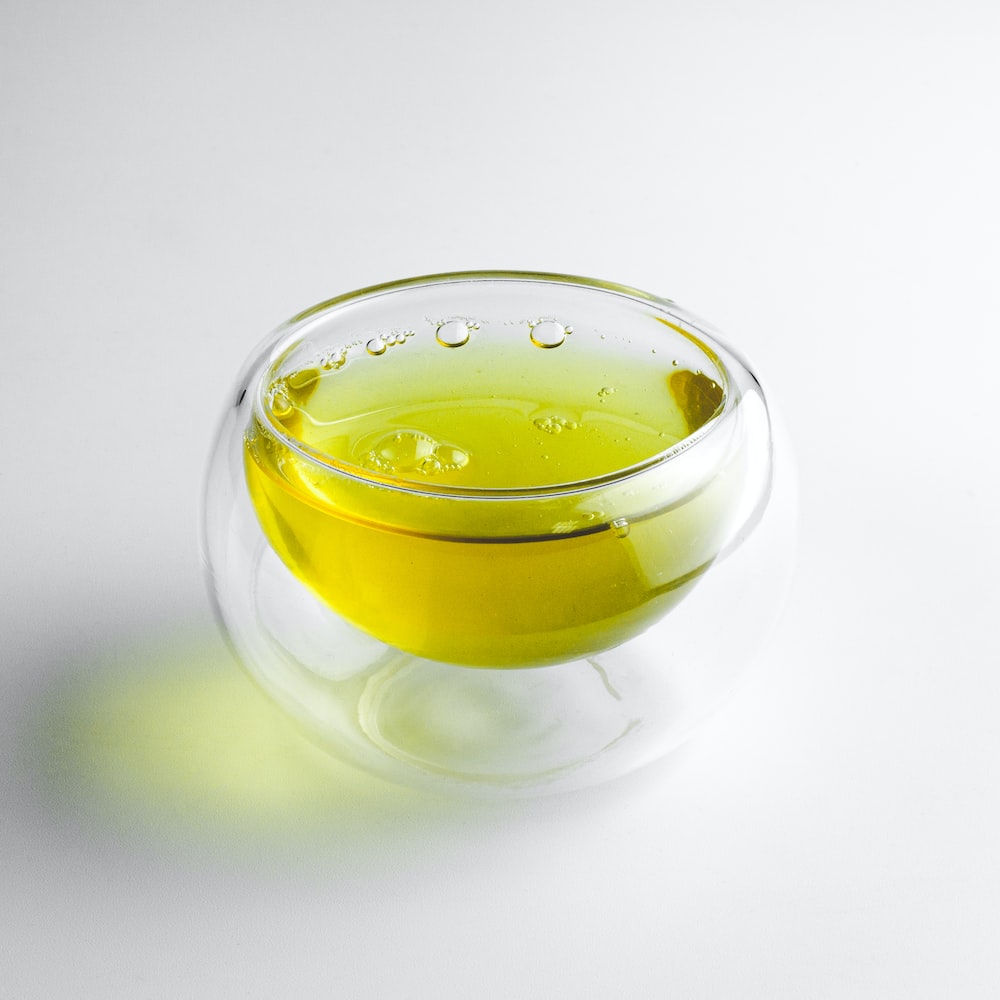 Buettner says that in the Blue Zone of Okinawa, people will fill a 20-ounce jar with tea leaves and drink it all day long. He gives two different reasons why this may help them live longer than the rest of the population. “First of all, caffeine has come out as a net positive, and it’s associated with lower rates of Diabetes and Parkinson’s, lower rates of heart disease, and sharper focus,” he says. Just don’t drink it in the afternoon (particularly if you’re caffeine-sensitive), or it can disrupt your sleep, he warns.

If that isn’t enough to convince you to start drinking green tea, know that it has also been linked to much lower fasting blood sugar levels, which means it could protect against type 2 diabetes. Green tea is also great for your bones, which is a surprise.

Green tea’s EGCGs, which are a type of healthy catechin, has been shown to stop the growth of tumors. This multitasking health drink may even protect against some types of cancer.