Coffee is a popular drink known to help you concentrate and give you more energy. Many people can’t start their day off right until they’ve had their daily cup of coffee. In addition to making you feel more awake, coffee has been linked to a long list of possible health benefits. This gives you even more reason to start brewing.

This article looks in depth at 9 of the best benefits of coffee that have been shown to work. 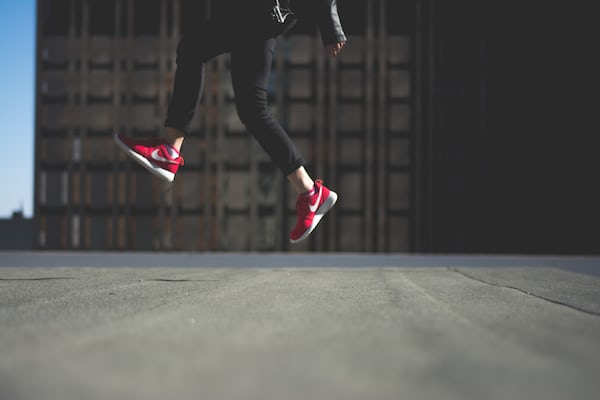 Caffeine is a central nervous system stimulant known for giving people more energy and fighting fatigue. This is because caffeine blocks the receptors of a neurotransmitter called adenosine. This raises other neurotransmitters in your brain that control your energy levels, such as dopamine.

In one small study, caffeine increased the amount of time it took to get tired by 12 percent during a cycling exercise, making people feel much less tired.

In another study, researchers found the same thing: taking caffeine before and during a round of golf improved performance, made people feel more energized, and made them feel less tired.