We all look forward to jetting off somewhere new for vacations every year. Destinations such as Paris, Rome and Hawaii are extremely popular and so, are very crowded and noisy. How about something that’s new, different, and of-the-beaten-track? This article brings you 10 lesser known but infinitely more interesting places to visit and explore. 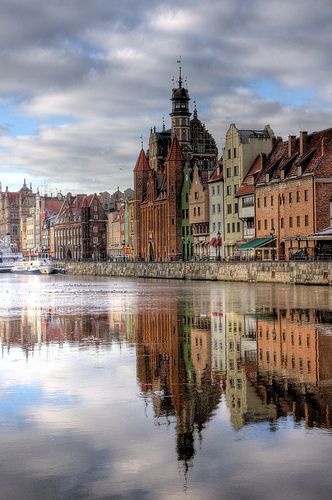 Gdansk is an ancient city- over a thousand years old and a favorite among history lovers. Gdansk is crammed with history as it was a flash point during WW2 and was the beginning of the end of Communism in Eastern Europe. After being bombed during the war, it was rebuilt with a 14th-century appearance, making it look a city stuck in time.

Next
We use cookies to ensure that we give you the best experience on our website. If you continue to use this site we will assume that you are happy with it.Ok