Adventure movies are movies that depict adventurous and usually exotic situations. These movies usually involve an exploration of the world or some sort of epic journey. Adventure movies are often very popular because the people in them have to overcome adversity and this story arc can pull a person in to become invested in the film. Let’s take a look at the top and most anticipated adventure movies releasing in 2022. 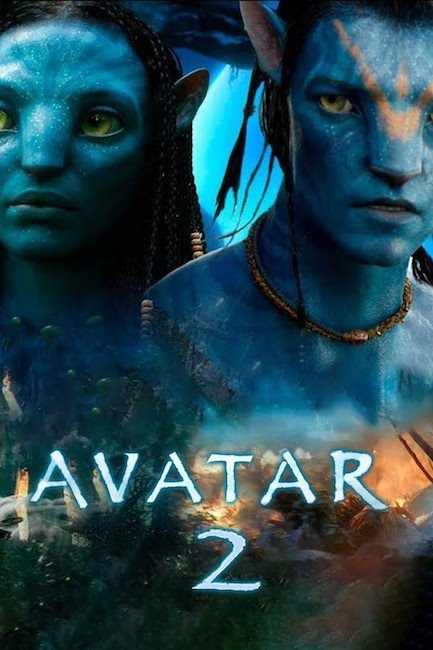 Avatar 2 is set to be released in December 2022. It will be a sequel to the 2009 film Avatar, which was the highest-grossing film of all time until it was surpassed in 2015 by Star Wars: The Force Awakens.

James Cameron has said that he began writing the screenplay in 2011. He expects the production of Avatar 2 to begin within 2020.