We are fascinated by what the future might look like. We want to know and imagine the science and technology being used in future and how advanced they can get. We want to believe that we can achieve the impossible with the help of science in the near or distant future. This fascination is what led to many inventions and dreams becoming true. Sci-Fi movies are a glimpse of that future. Let’s take a look at the list of top 5 upcoming movies we are most excited to watch: 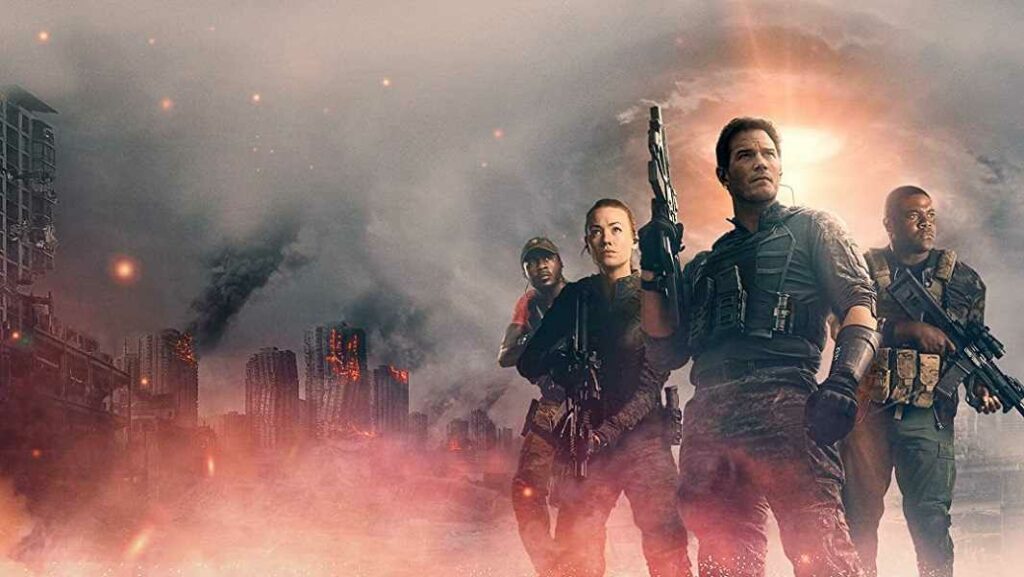 Starring Chris Pratt, J.K. Simmons and the beautiful Australian actress Yvonne Strahovski, this is a time-travelling science-fiction movie. The plot tells a story of a grim future where mankind is losing a war against an alien species. Now people from the future came to the past to draft a group of people in order to take them to the future. Chris McKay directed this movie.