The term “binge-worthy” is probably most appropriate for Netflix. They are known for their binge-worthy tv shows. We have put together a list of the 10 best Netflix original and highly ranked tv shows. Let’s take a look at the list: 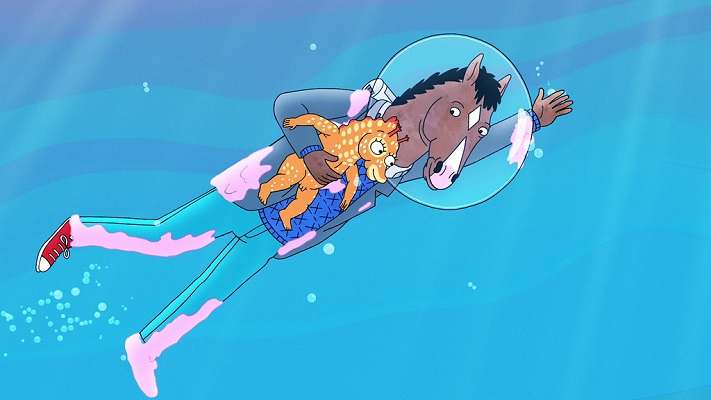 This animated comedy is a very highly rated one both on IMDB and on Rotten Tomatoes. On IMDB it scores 8.7/10 and on RT it has a 93% rating. According to plot author Ectreece –

“After starring in the popular sitcom “Horsin’ Around” in the late 80s and early 90s, BoJack Horseman struggles with his deteriorating popularity, depression, addiction, and maintaining the relationships with those he cares about, but can’t seem to stop hurting, all while living in the satirical, pun-filled city of Hollywood, California.”

This might be a comedy but as it develops, it turns into a deep and dark character journey. It’s a must-watch if you don’t mind seeing an animated figure of a human being with the head of a horse.

Another one of the most popular and talked about Netflix original tv series. This one scores 93% on Rotten Tomatoes and 8.7/10 on IMDB. This is a fantasy and horror drama that tells the story of a group of children confronting terrifying supernatural forces. With its amazing early 80s settings, this show presents an intriguing story that keeps you out of boredom with its twists and turns. It is a show that makes it worth subscribing to Netflix if you have not done it already.