People always want to follow their dreams and it is not always in the literal sense. By dreams they usually mean their goals in life and how they pursue it to make it become reality. However, there are some incredible true stories where people actually pursued their dreams and invented some famous things that we all know about at the moment. It is truly insane to thing that some people’s career is based on something that they came up with when they were fast asleep. Life would have been so much easier for us if it happened to all of us. 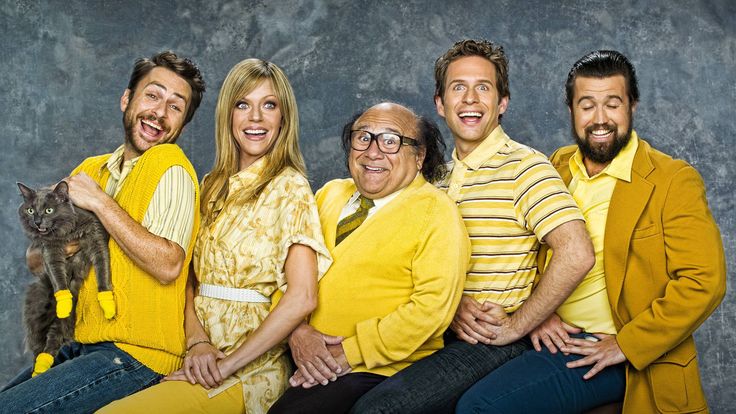 This famous television series by Rob McElhenney that started airing in 2005. McElhenney had this strange dream in 2004 where he had a strange dream where a man goes to borrow some sugar from his friend only to know that his friend is suffering from cancer. Then he gathered a few friends and $200 and filmed the uncomfortable scene from the dream and pitched it to FX along with some other homemade scenes. They were immediately given the series by FX and the rest is history.

We use cookies to ensure that we give you the best experience on our website. If you continue to use this site we will assume that you are happy with it.Ok