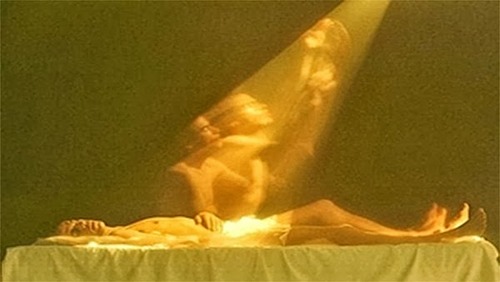 In 1907, Dr Duncan MacDoughall decided to place six terminal patients in specially built beds. The beds were built on a scale so they showed the weight of the patients before and after their deaths. He noted that as the patients passed away each of them lost around ¾ ounces which are like 21.3 grams. He repeated the same experiment with 15 dogs, but none of them lost weight. He concluded that human beings have souls and those souls have weight, but dogs did not have souls. However, it is worth mentioning that Dr Duncan did not naturally lose the dogs so there are theories that he killed the dogs using poison.