As society matures, comedy movies are becoming more sophisticated. Today, they are no longer just for kids and families. They have become a part of the adult culture and are being enjoyed by many people. Below we have a collection of comedy movies spanning all eras and genres. 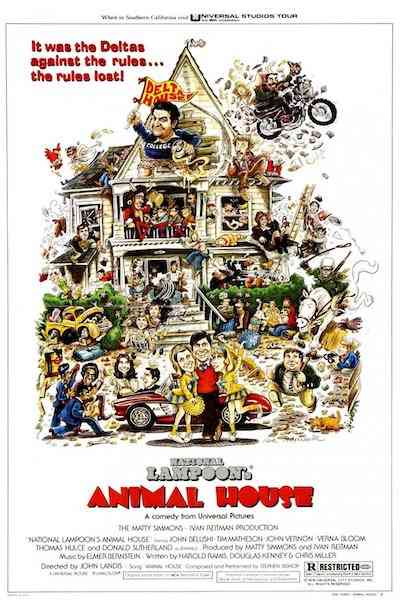 Animal House is a 1978 American comedy film directed by John Landis and written by Chris Miller and Doug Kenney. The slapstick comedy follows a group of fraternity misfits who, while attending college, try to live up to the high standards of their prestigious fraternity.