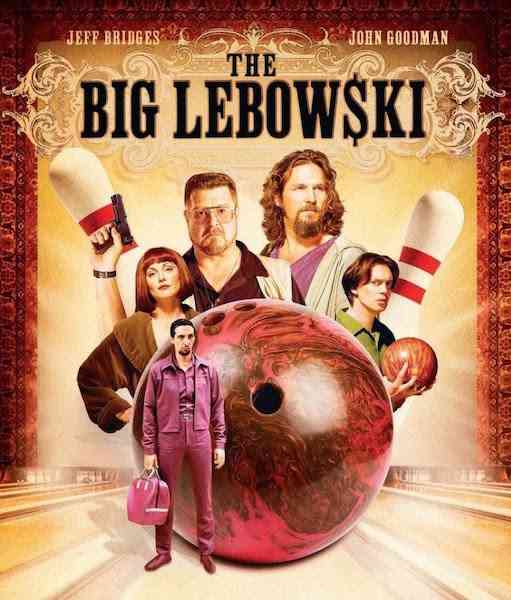 Blending comedy with a dark story, The Big Lebowski is one of the most well-known films in history. It was released in 1998 and became an instant cult hit. The film is about a lazy, unemployed man called “The Dude” who is mistaken for another person by two thugs and gets caught up in a kidnapping plot.

The Big Lebowski was met with critical acclaim and commercial success. It was nominated for three Academy Awards and has attained cult status since its release in 1998.