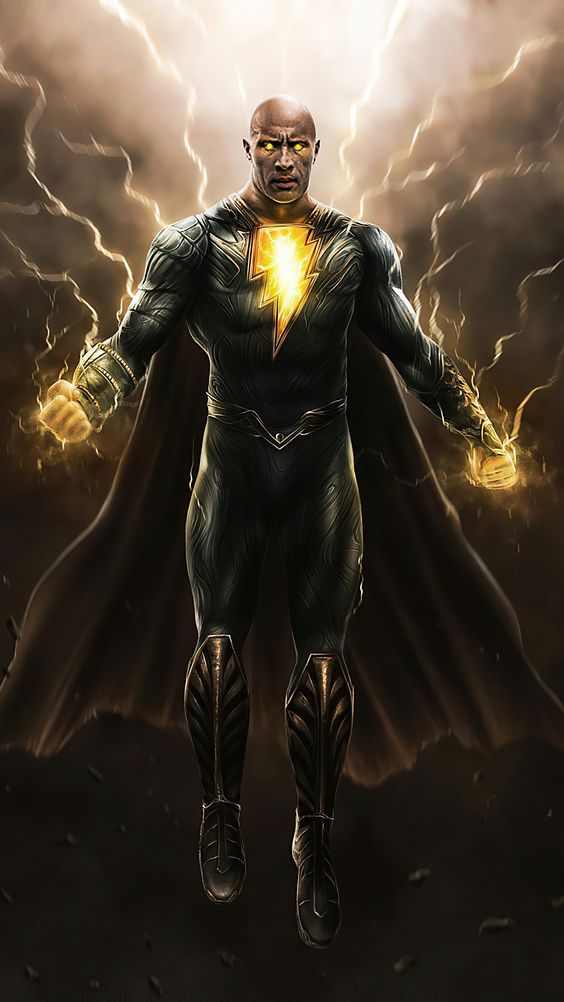 This one is from DC and its plot is still unknown. However, we know that it’s a spin-off from ‘Shazam!’ and it focuses on the movie’s anti-hero, Black Adam. Directed by Jaume Collet-Serra, this movie casts Sarah Shahi, Dwayne Johnson (as Black Adam), Aldis Hodge, Pierce Brosnan and others. Black Adam was originally going to appear in Shazam! (2019). He did not. It was later revealed that Black Adam will make his debut in his own film. This movie releases on July 29, 2022, in the US.