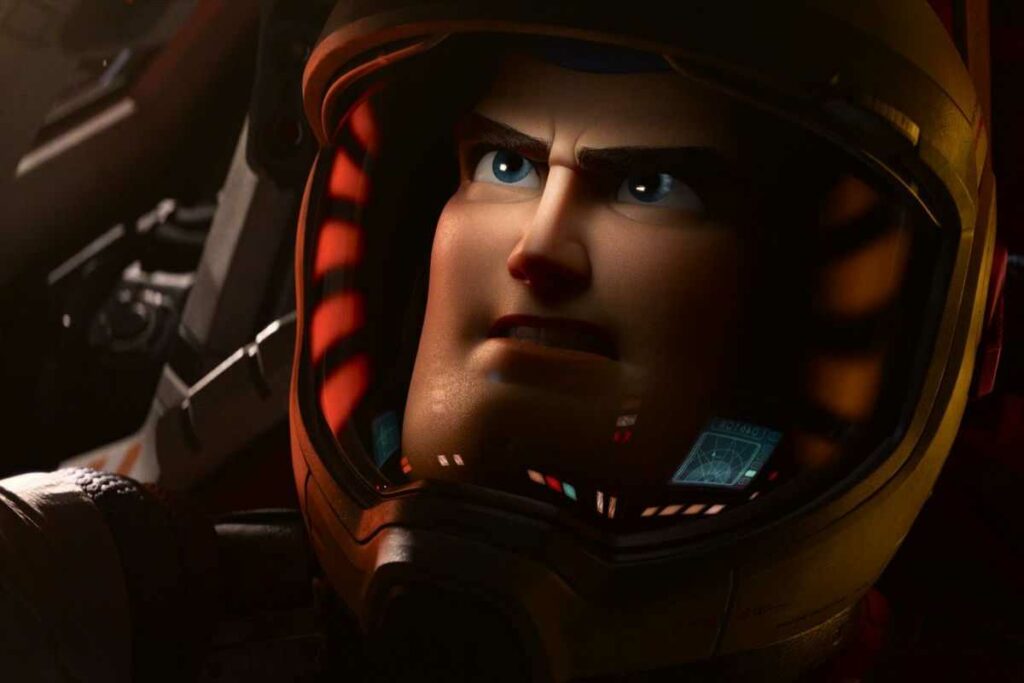 This animated Sfi-Fi movie is produced by Pixar Animation Studios, Pixar and Walt Disney Pictures and directed by Angus MacLane. Starring Chris Evans as a voice actor, this movie tells the story of Buzz Lightyear and his adventures embarking for infinity and beyond. Lightyear would be Pixar’s 26th feature film and the first spin-off film. This movie will release in the US on June 17, 2022.